A putrid stench of rotting flesh, faeces, stagnant water. The sting of ammonia fumes from the urine-soaked floors. The stink of terror. Of trapped dogs. Of death. Inside it are almost dogs — german shepherds, labradors and small, trendy breeds such as Shih tzus — locked in crowded cages piled on top of each other, living in their own filth. 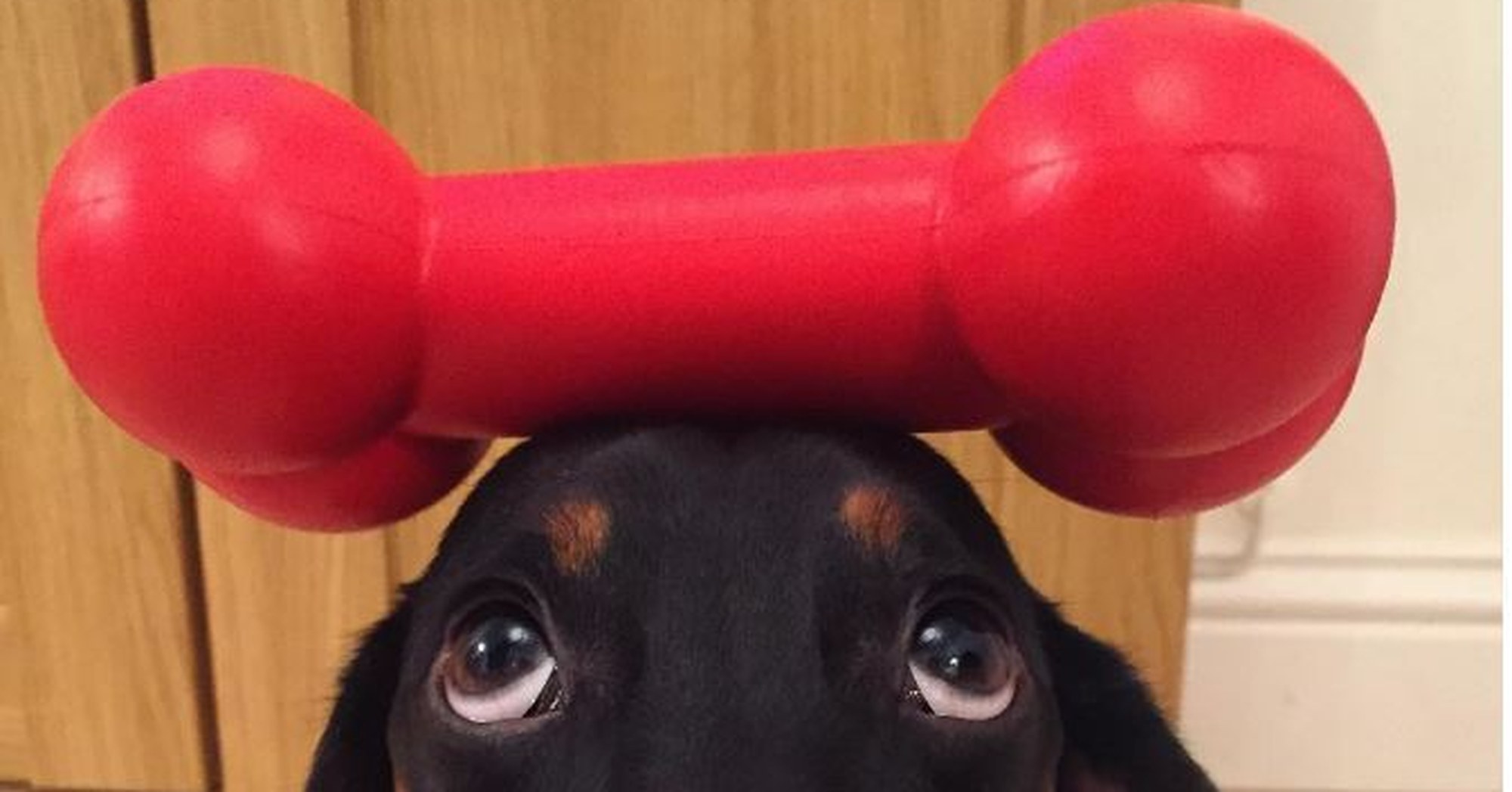 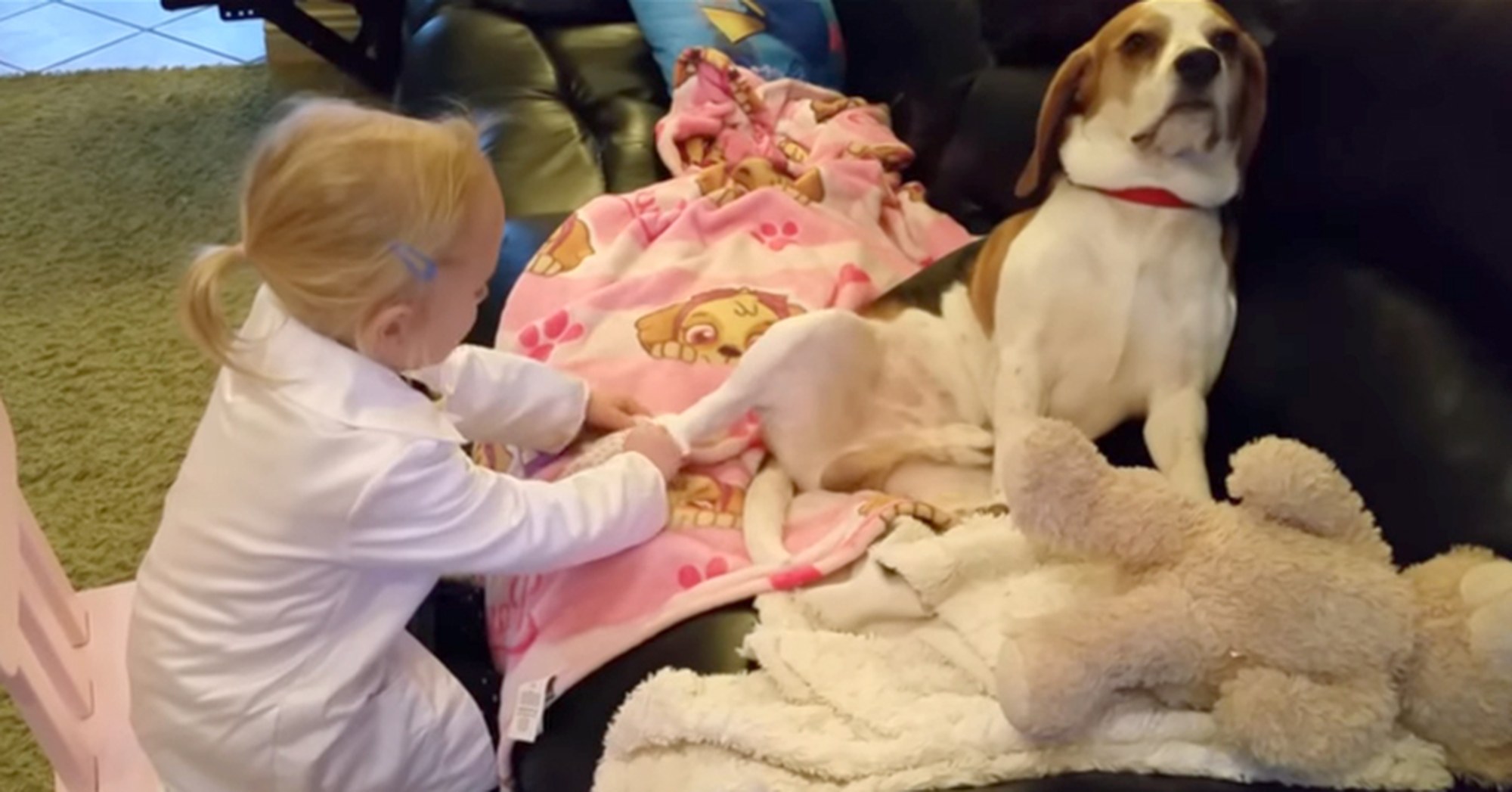 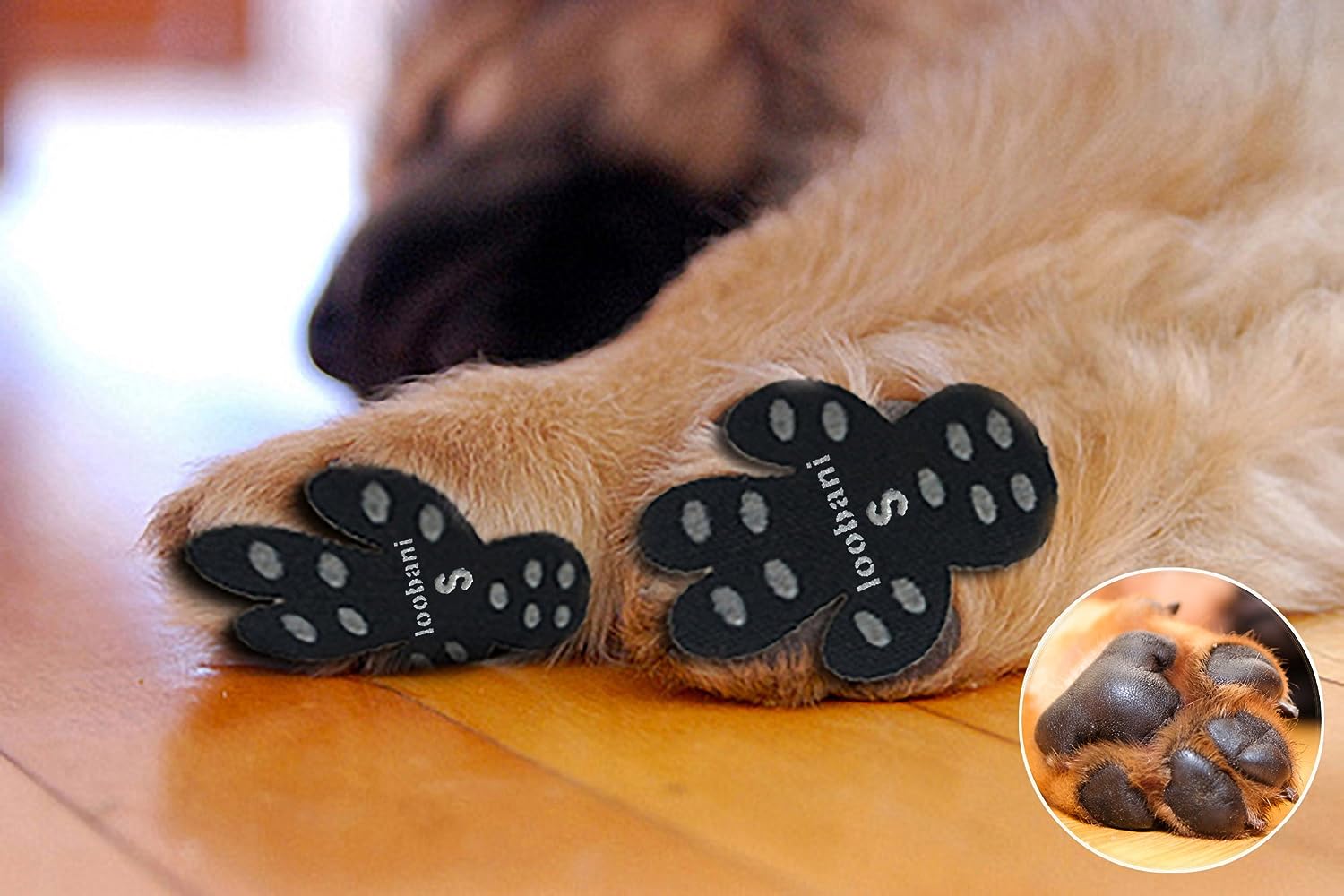 Puppy factories: How Oscar the dog inspired a campaign to close them 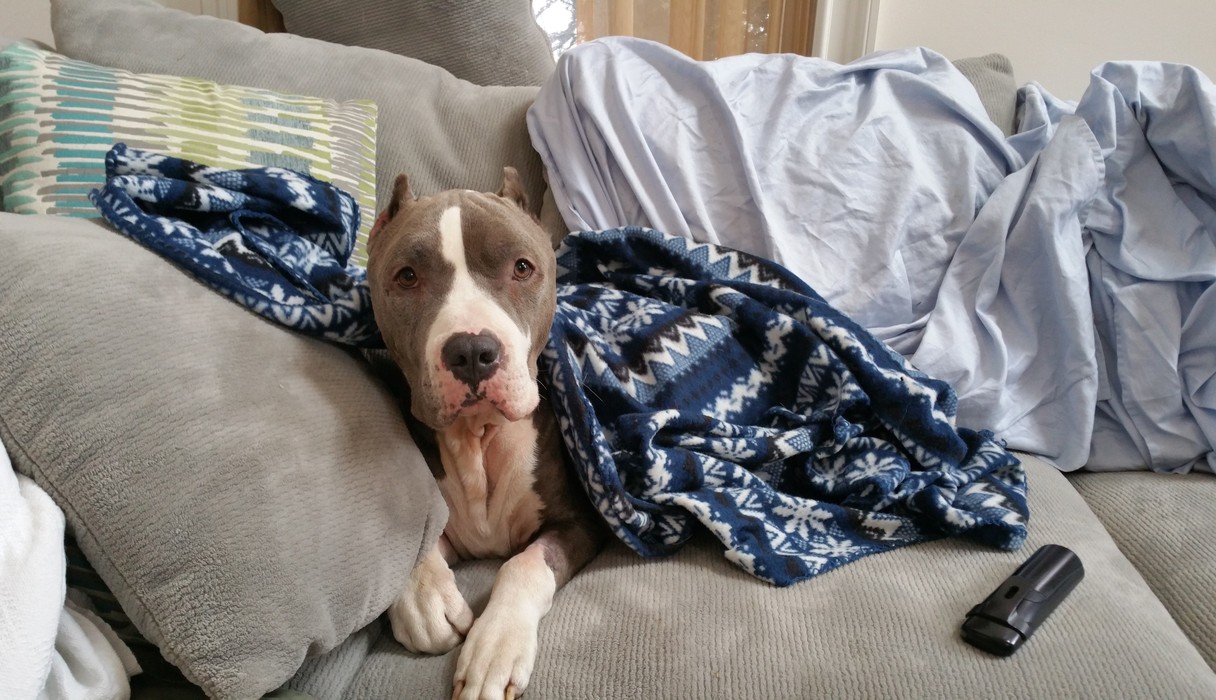 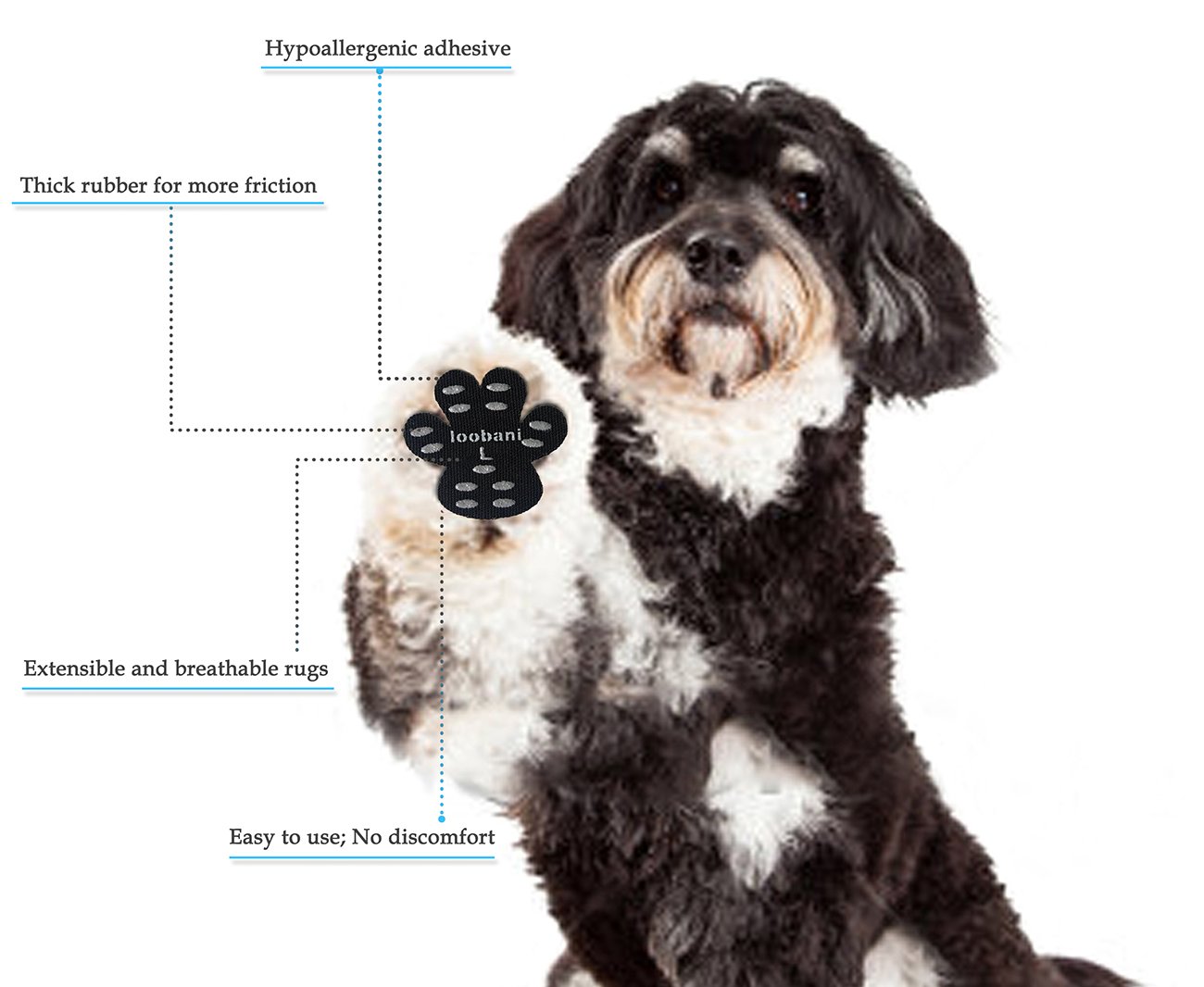 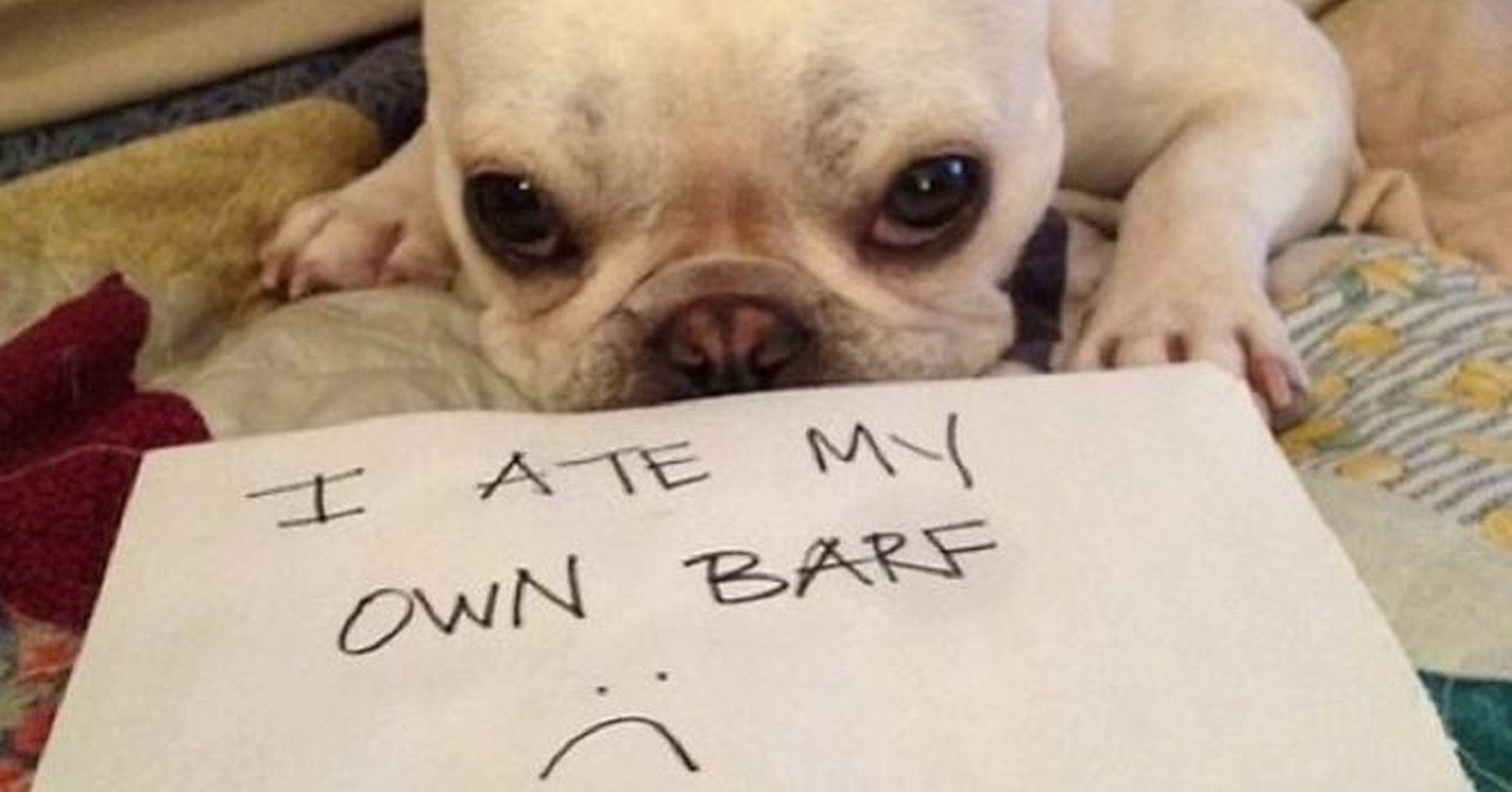 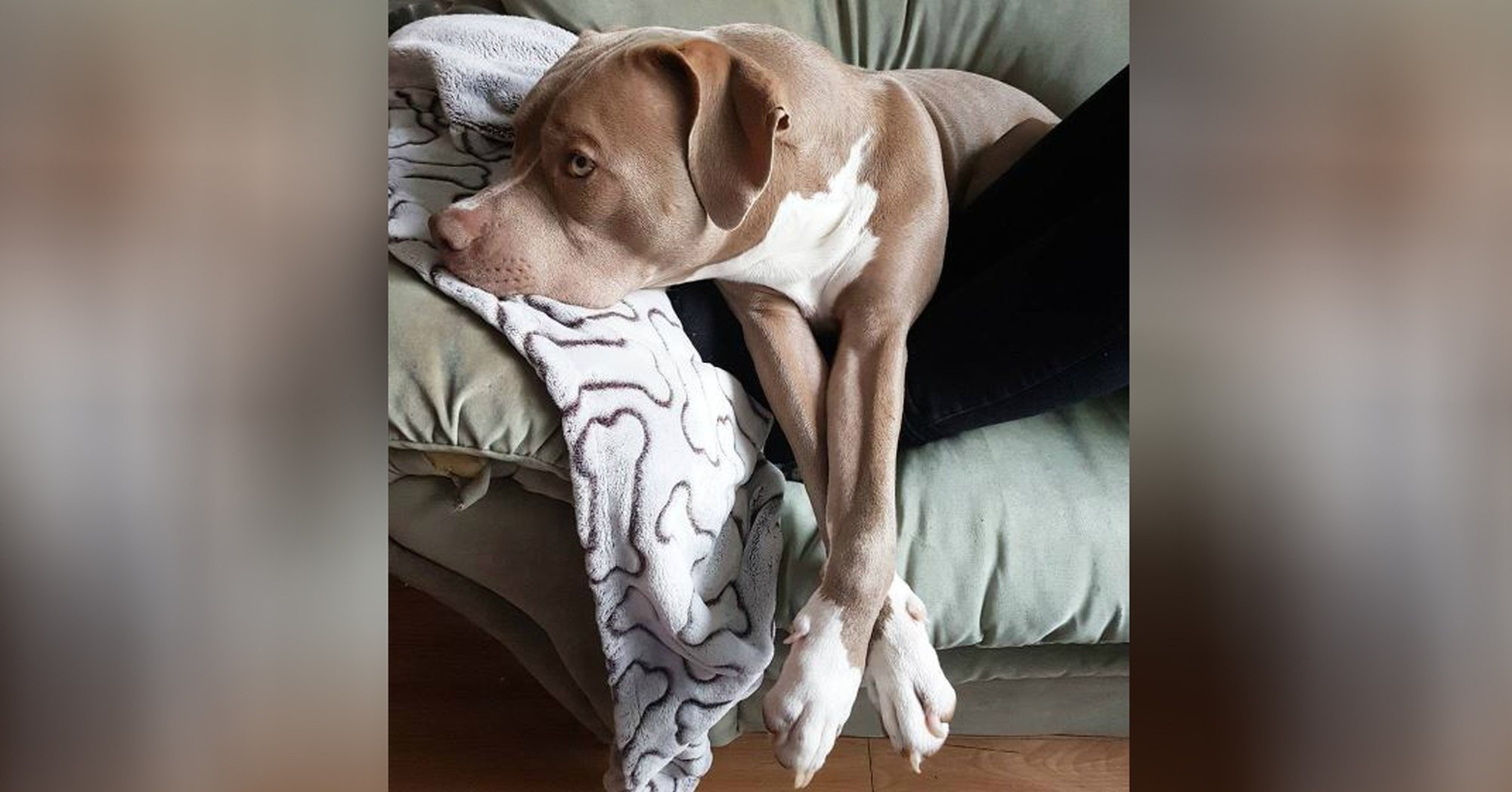 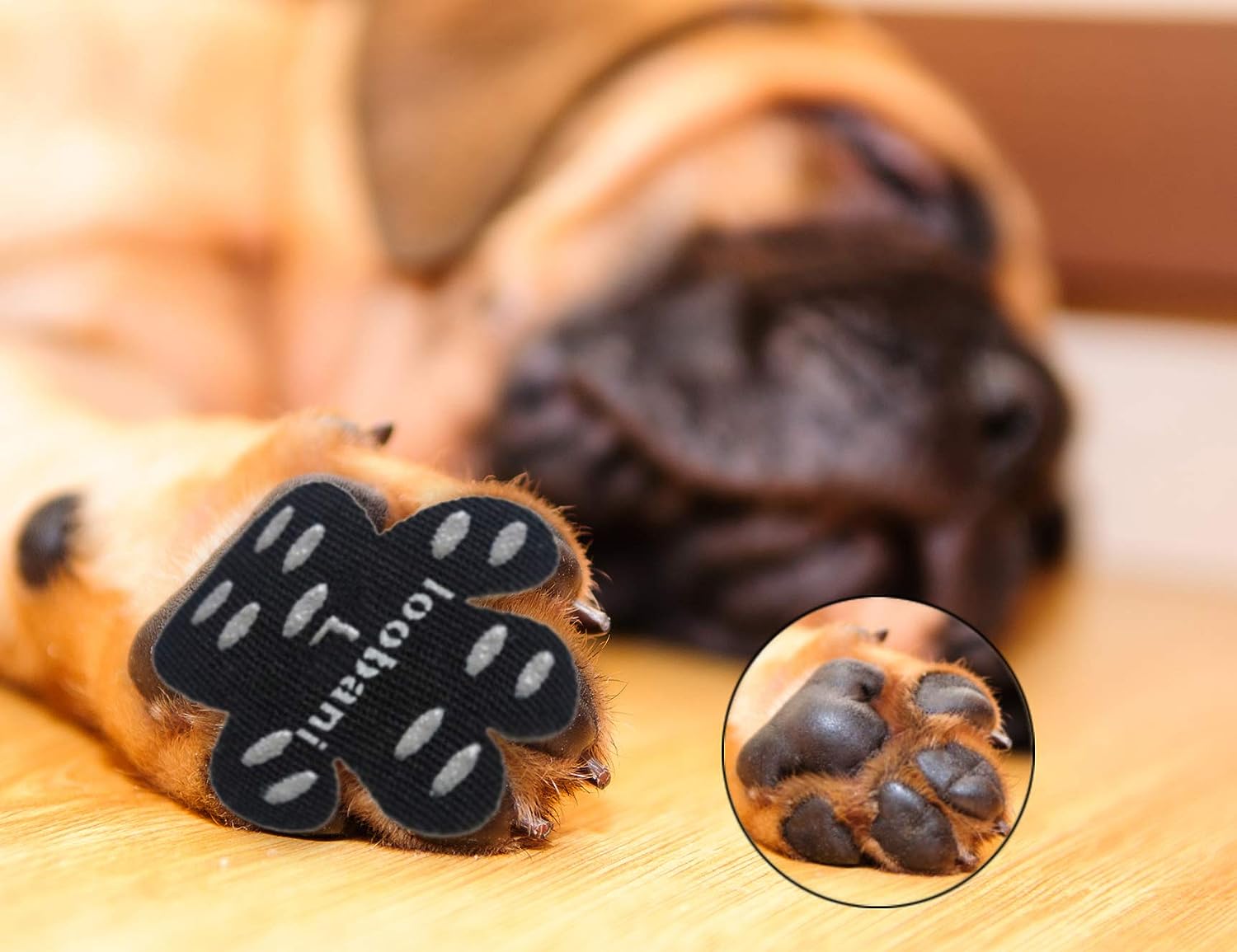 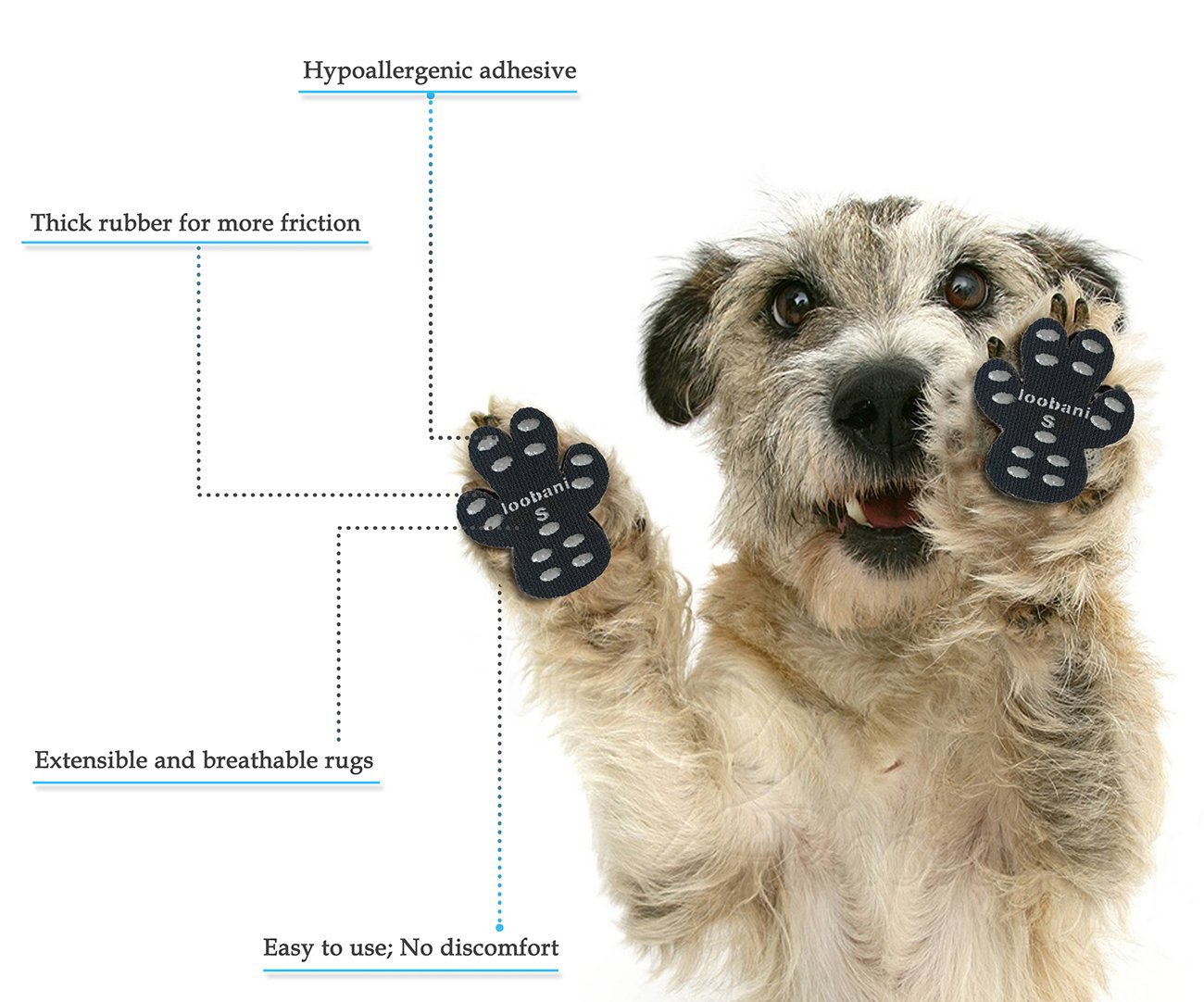 Love to lick and taste you next; op x