My determination to start this New Year off differently led me to get back on Tinder, inspired by recent articles in The New York Times on finding love in 36 questions or less and the critical-mass of dating apps. Or meet new friends. Which was the preface for this meeting, inviting this man to hang out with a group of friends at their Greenpoint workspace without any expectations for romance and a chance at new friendship. But something magical happened that night and my defenses melted into an overwhelming pool of optimism. From his love of sailing to his East Coast upbringing, his fluency in French and his humanist views on life, he was everything I was looking for. 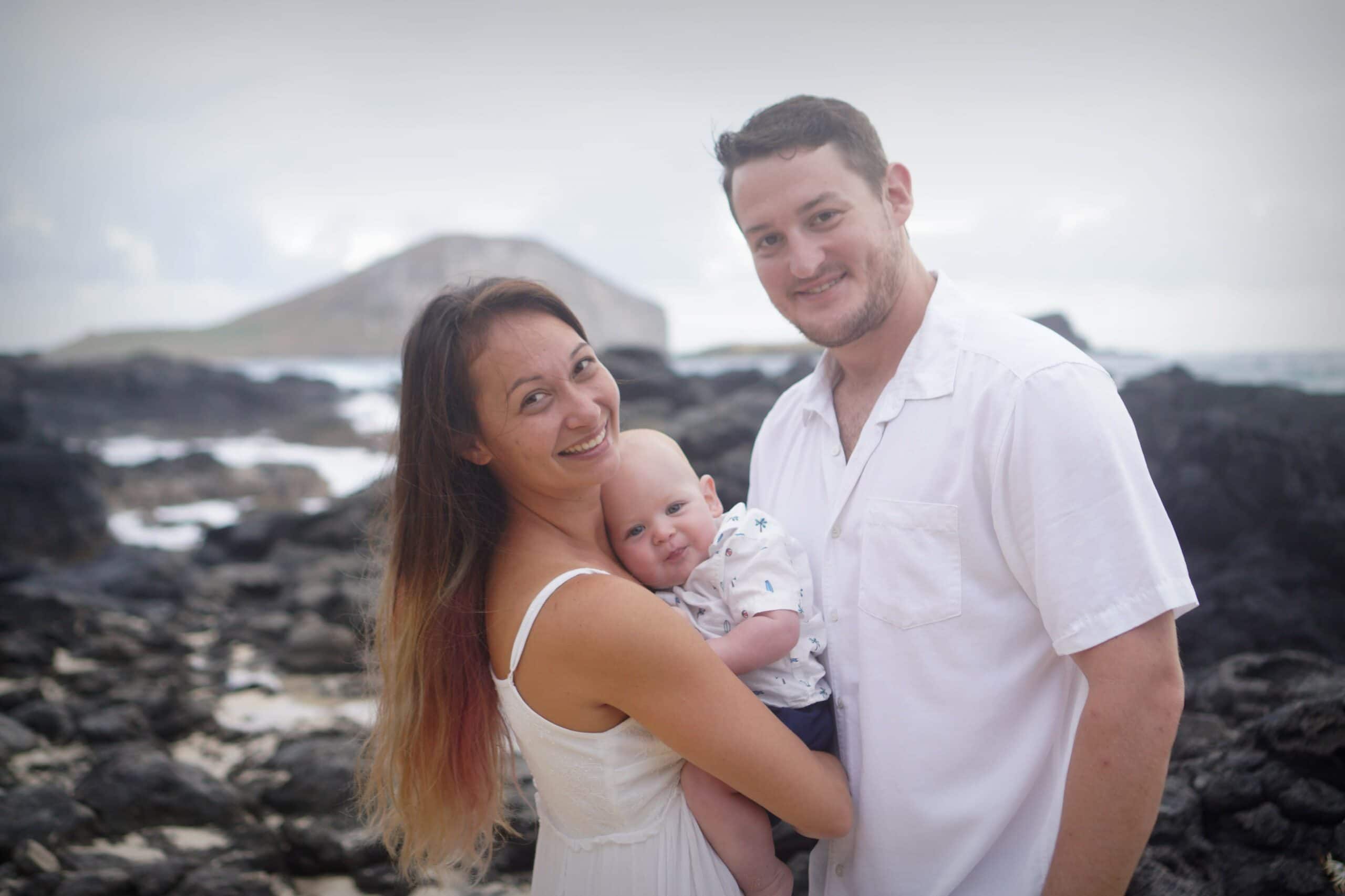 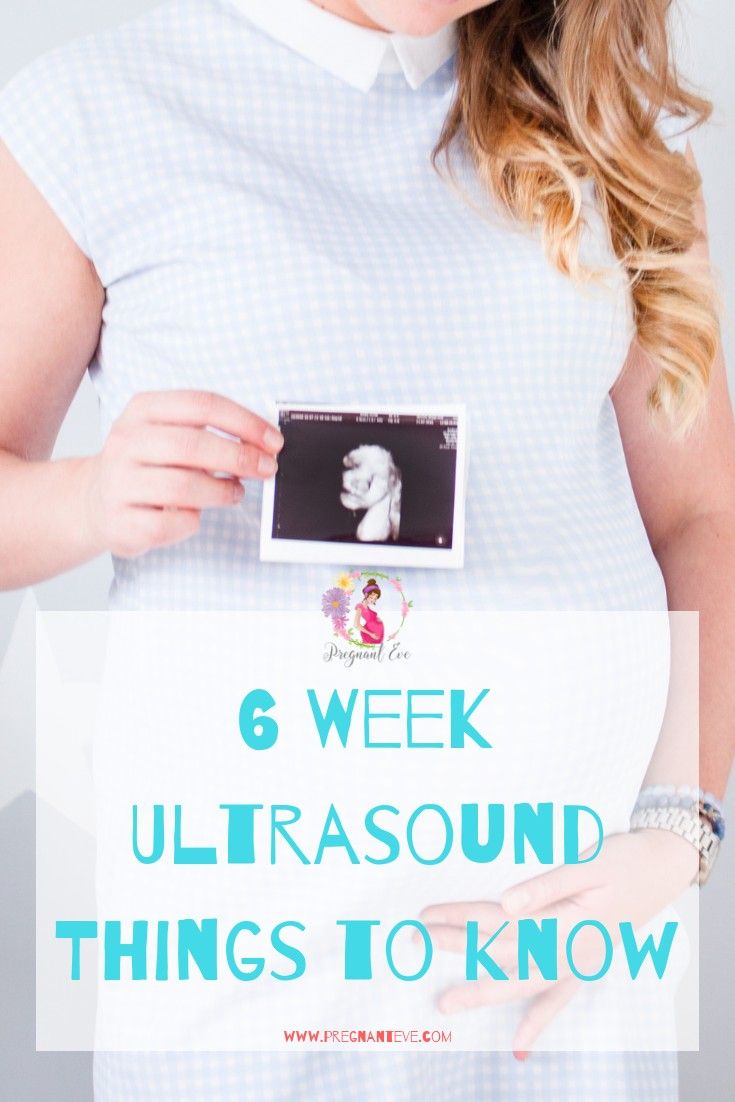 'We'd been dating for six weeks when he went silent. Then I checked his Facebook page.'

How Much Is Too Much When Dating? | HuffPost

The first six months of a relationship could be considered the most crucial time. This is when you find out if you two really get along, if you like each other more than you simply like being able to say that you have a boyfriend or girlfriend, and if you're compatible in the long run. For many couples, while their relationship is still fun and enjoyable after they pass the six-month mark, this is when it's time to think seriously about whether this is going somewhere. While a break-up is never something that someone wants to go through, it's easier to realize now that you're not right for each other or at least it's easier than dating for five years and then splitting up. It's nice to know that you have found the person that you're going to spend the rest of your life with. There are some ways to tell within the first six months of your relationship if your love story will have an amazing ending We went on a couple of dates and everything seemed to be going well. I have had a number of awful relationships so I have known how to look out for the signs and he was surpassing all of them. We both worked busy schedules so we spoke at night and often saw each other once during the week and then on the weekends. He would plan cute dates — dinner bookings, open air cinemas, beer gardens. 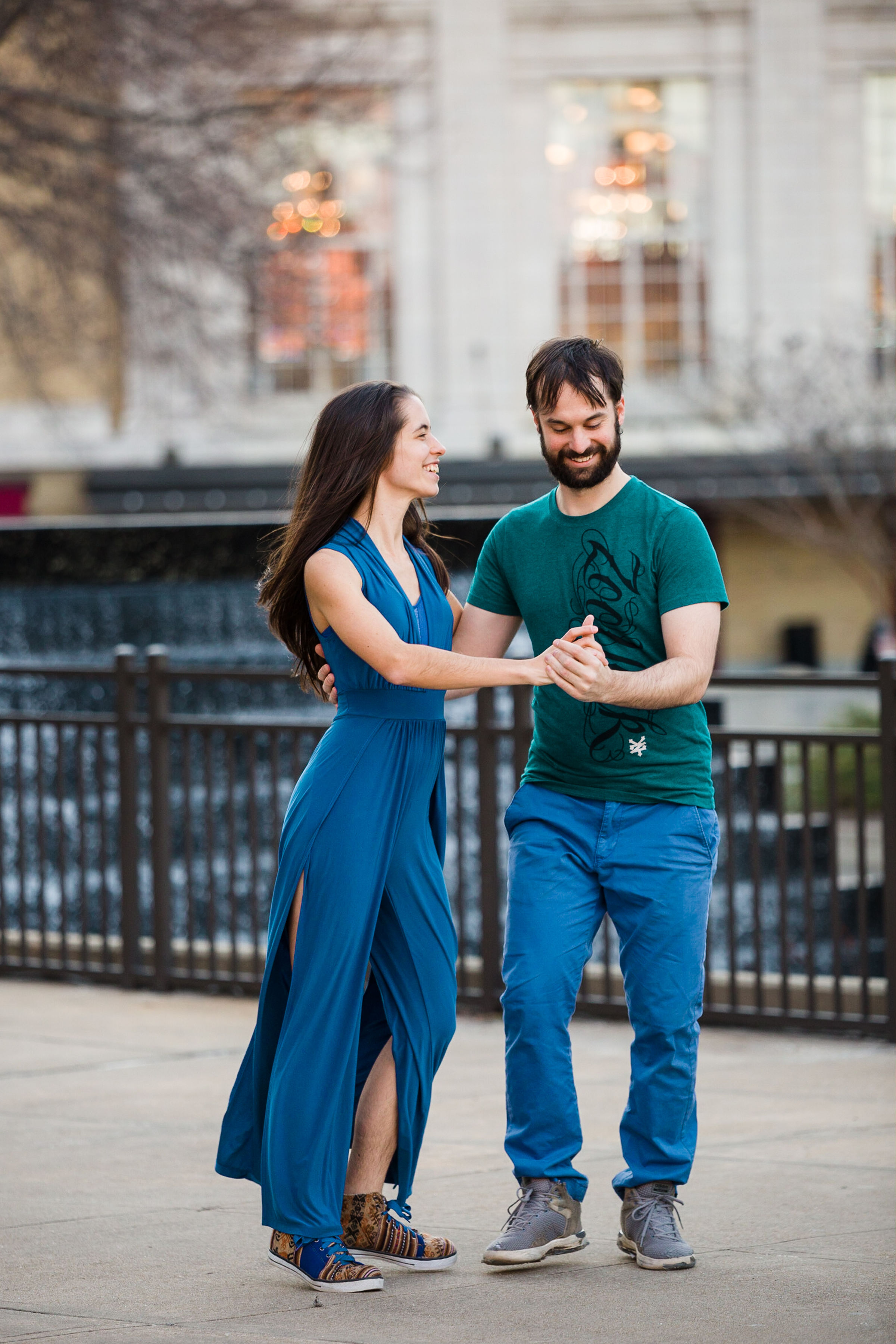 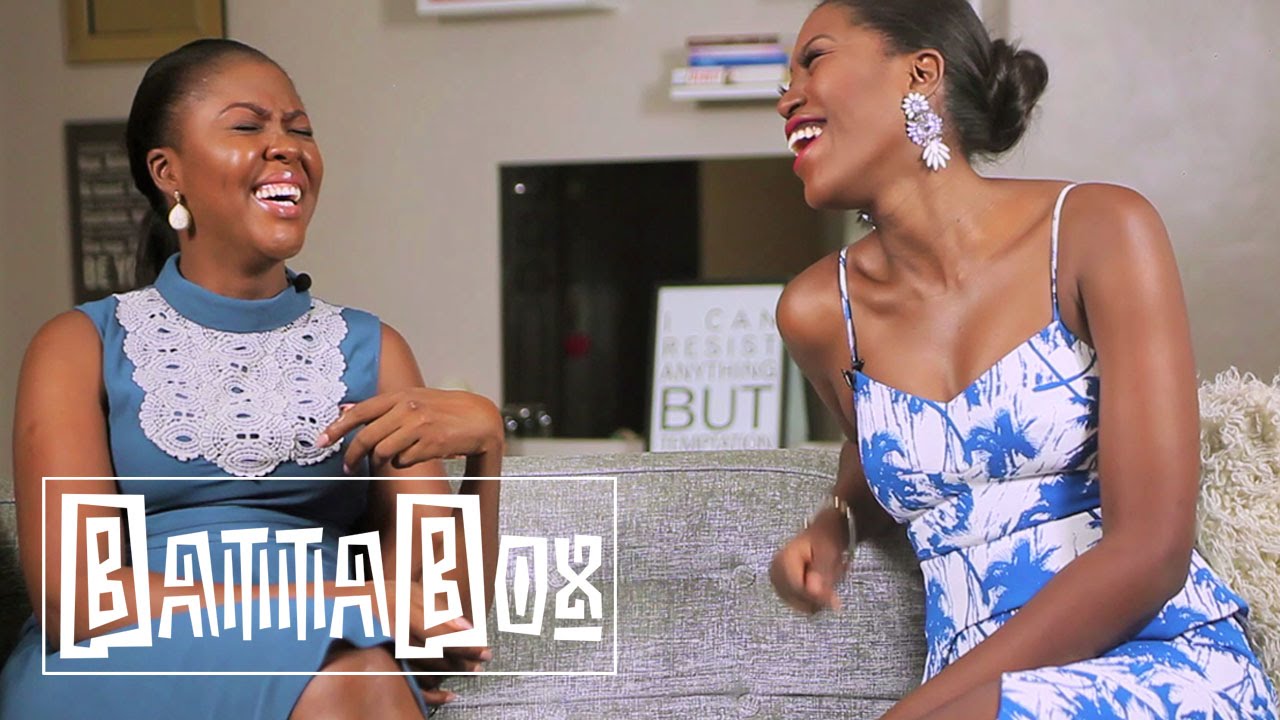 The almost-relationship is sadly totes normal these days. I have spent as long as a year er, maybe two in half-relationships that were somewhere between a hookup and a romantic, serious relationship. This is partially due to my fear of intimacy and inability to commit, and partially due to the men I choose to spend time with probably also due to my fear of intimacy. Someone I spent far too long with once actually told me, "It was just really nice to pretend to be in a long-term relationship for a while" at the end of our time well terribly spent. 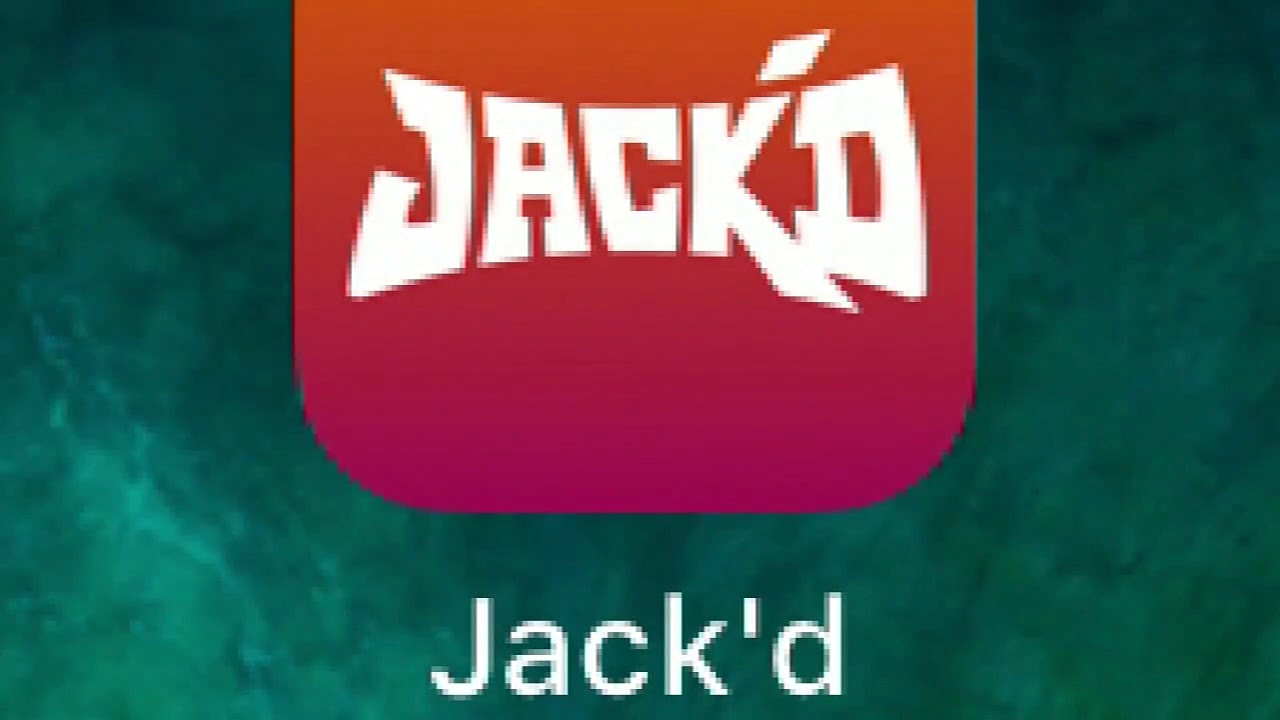 Did you get the link?

She likes the bbc the best