Asian Dub Foundation have long specialised in super-colliding punk, reggae, bhangra and rap into something both politicised and danceable, so it's hard to imagine them doing anything quietly. Yet despite remaining creatively active over the past decade, they've seemed mostly absent from the mainstream cultural conversation, particularly compared to their rabble-rousing heyday in the lates and early s. After various line-up reshuffles and label changes, the band are back on an even keel. Their next gig will be in New York, treating Brooklyn hipsters to the world premiere of their soundtrack to George Lucas's oppressive sci-fi outlier THX 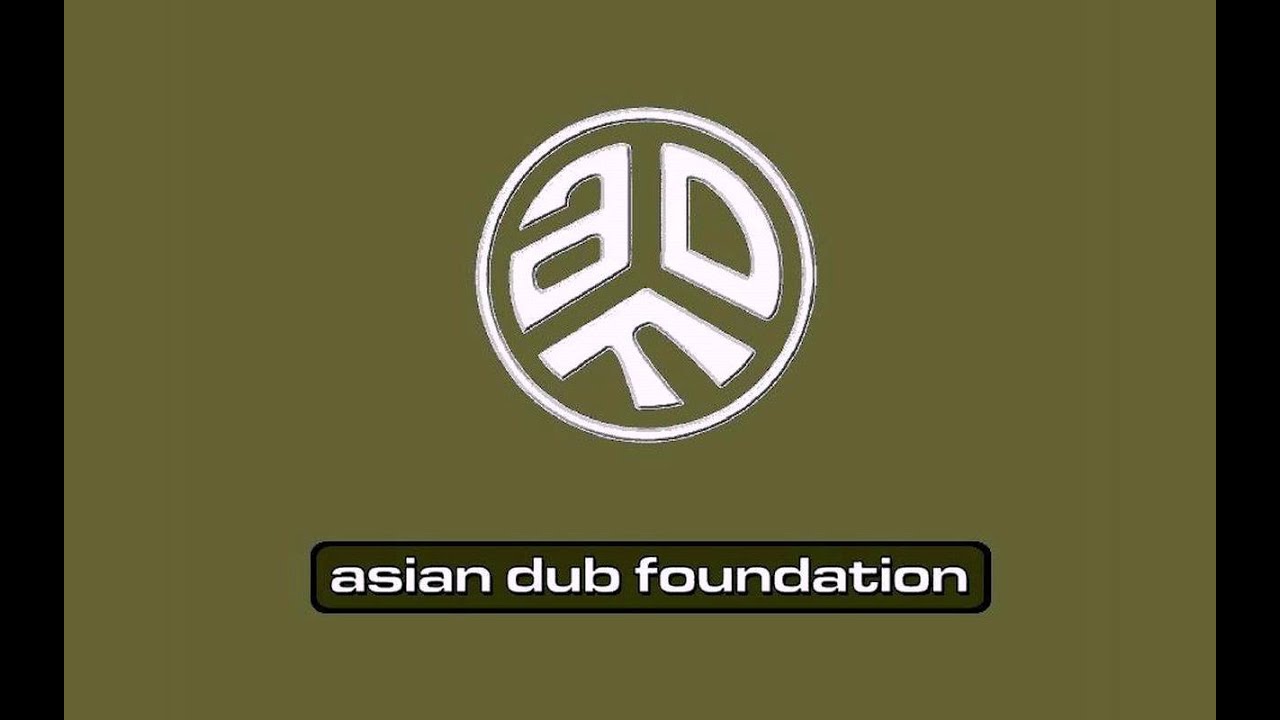 Rigall spoke about his love of the event and his long time wish to recreate it. The previous summer, an incident involving the fatal shooting of a Broadwater Farm resident by the police, had started a riot that had got out of control and spread all over the country. Similarities to La Haine story of a post riot scenario on a deprived housing estate were obvious. The police and local council considered the event too dangerous and tried to ban it. 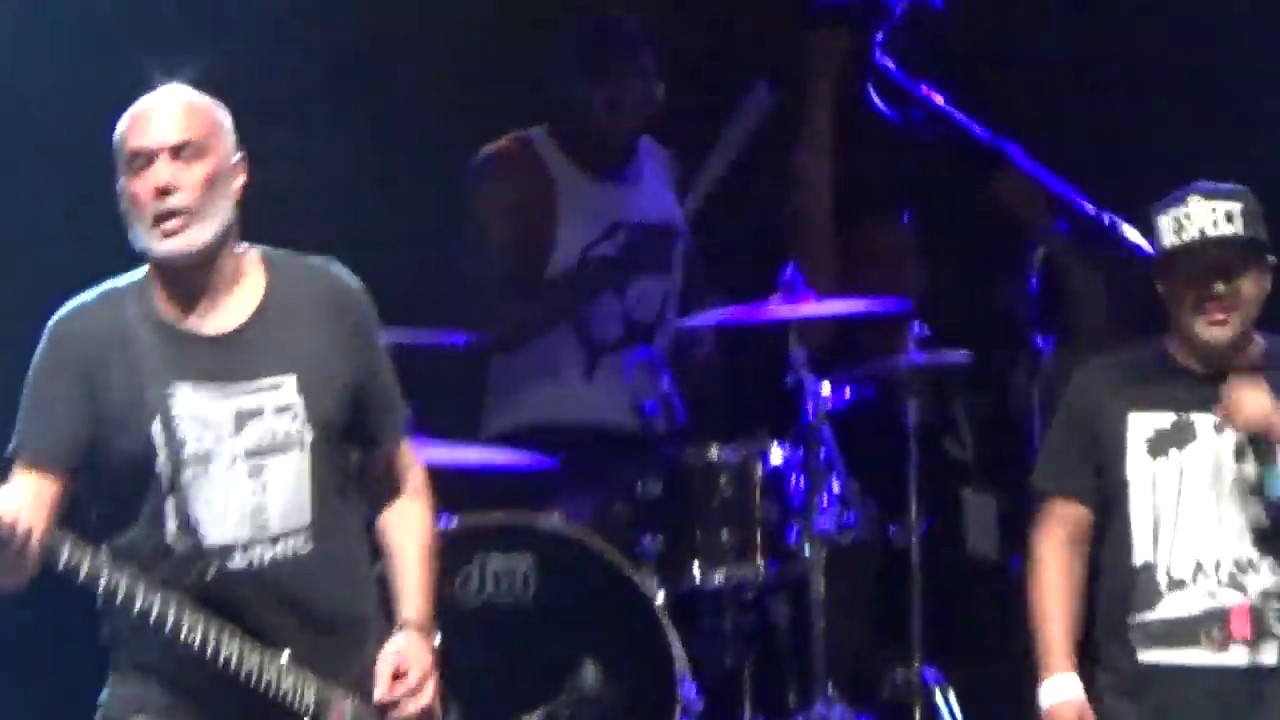 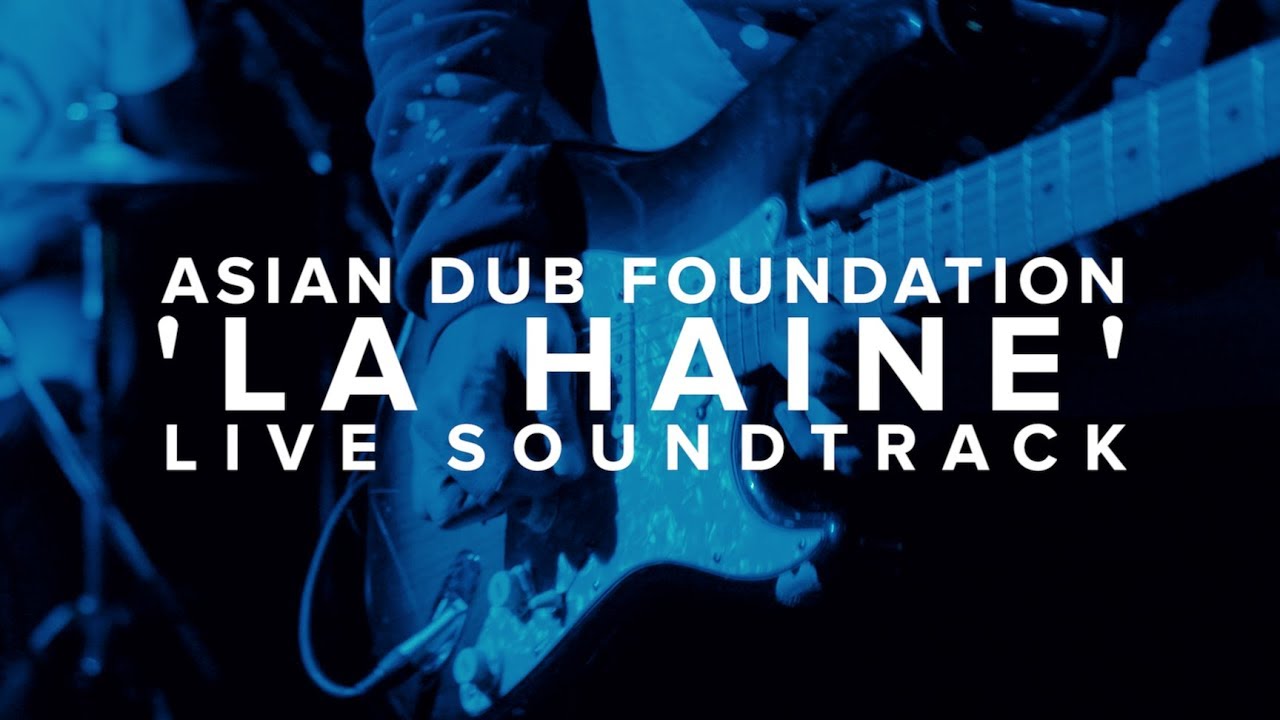 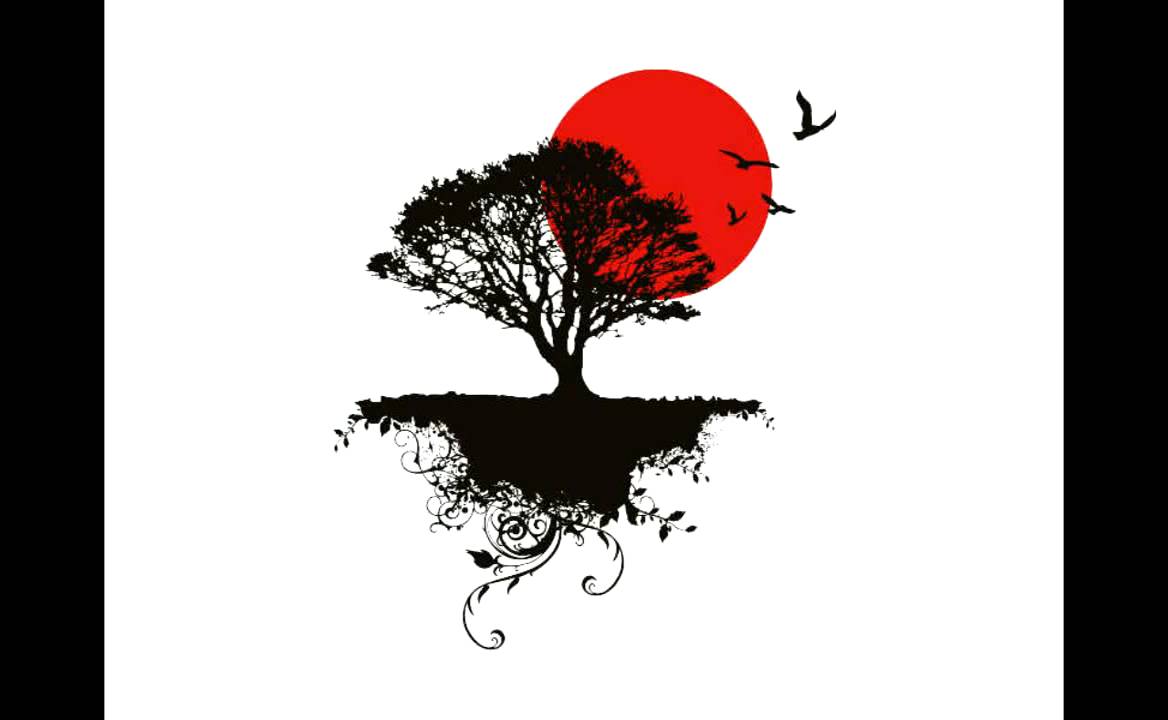 Sign Me Up! Log In. Get Tickets There are no active dates for this event. There will be more tickets at the door on a first-come, first-serve basis. 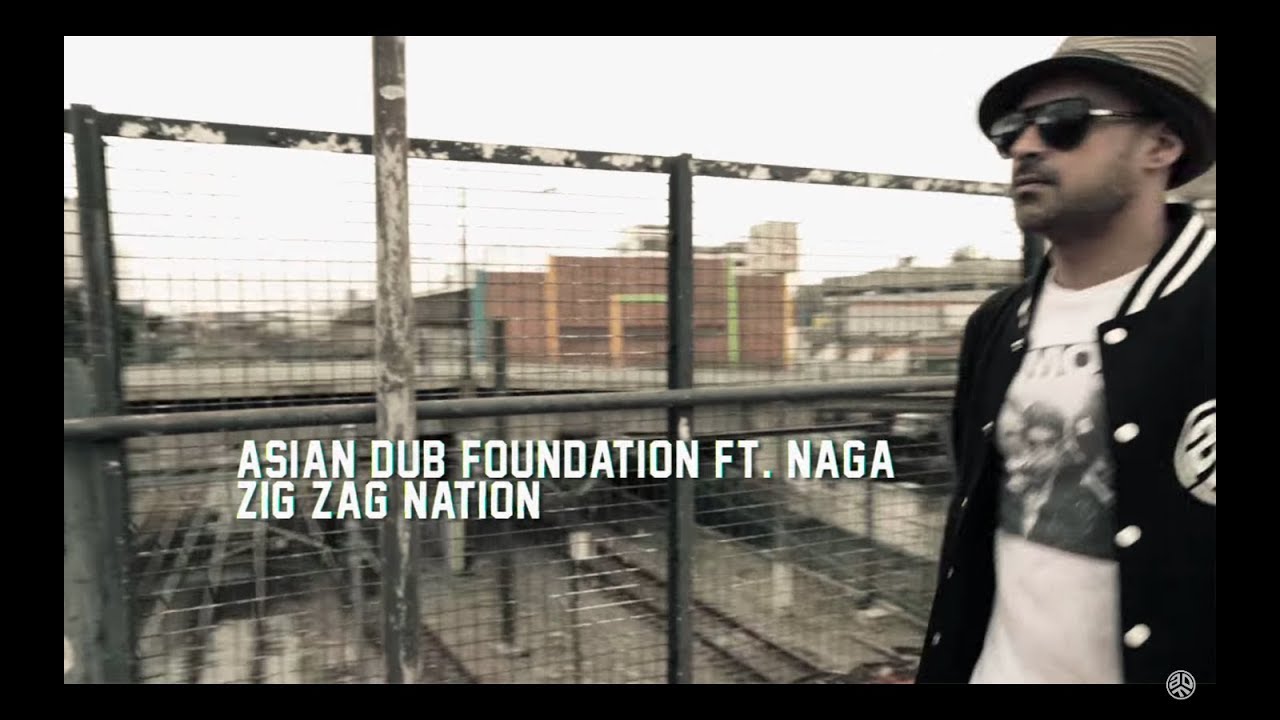 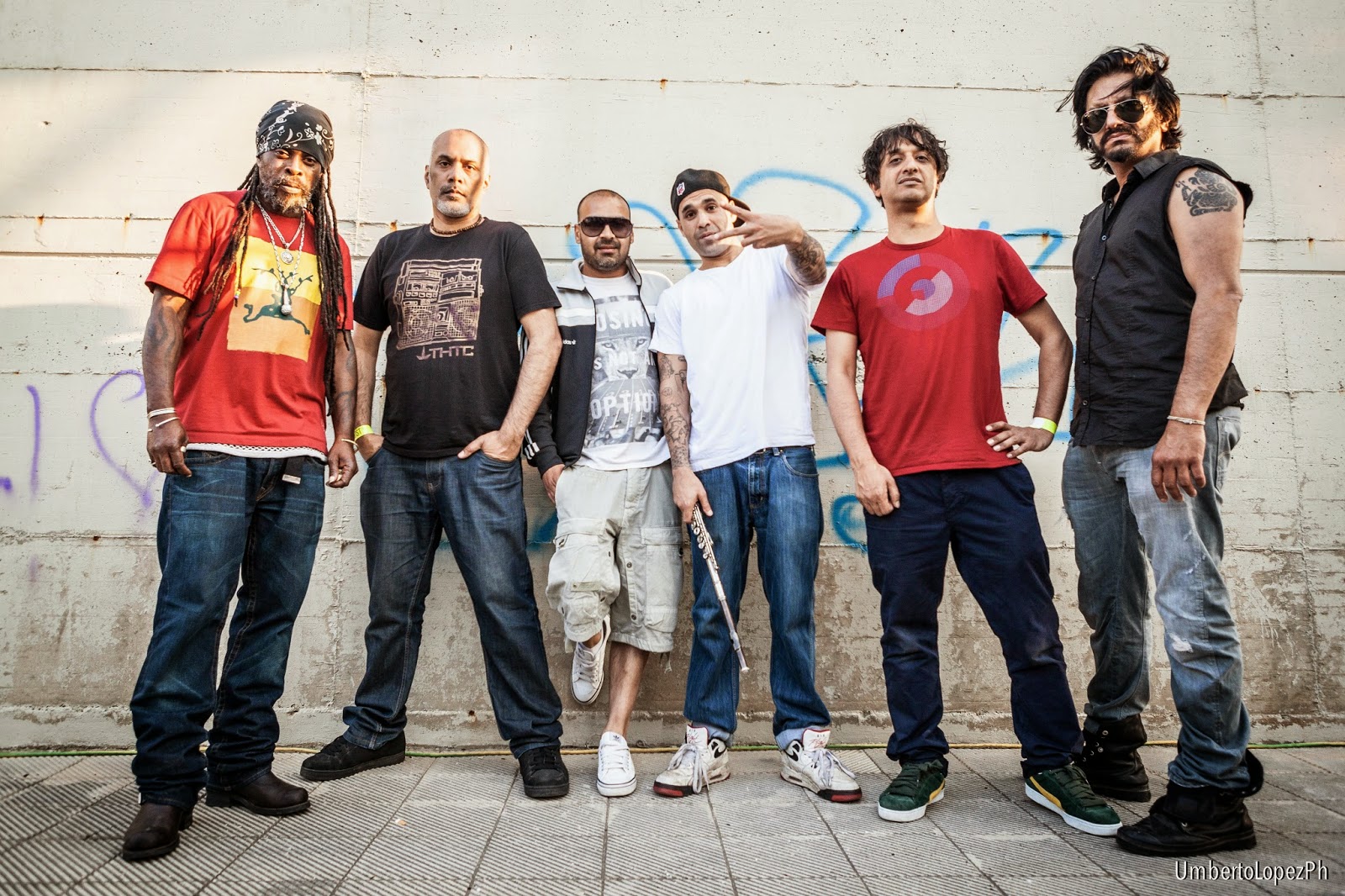 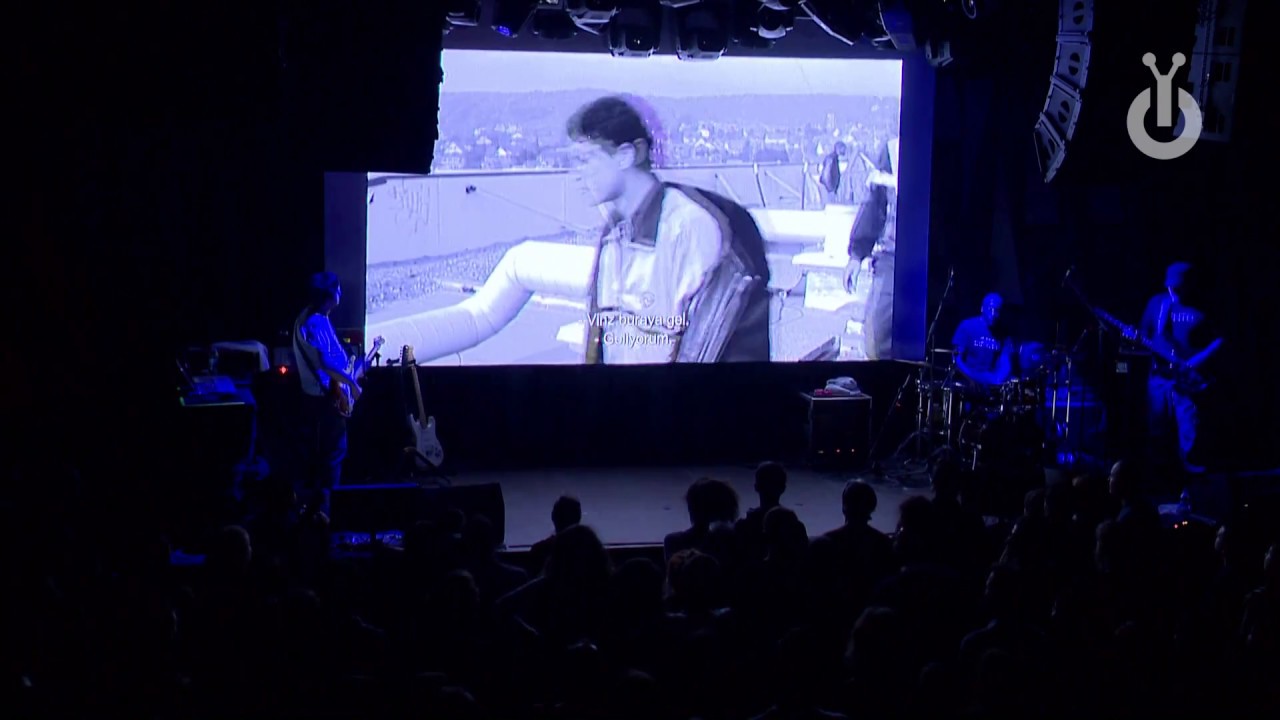 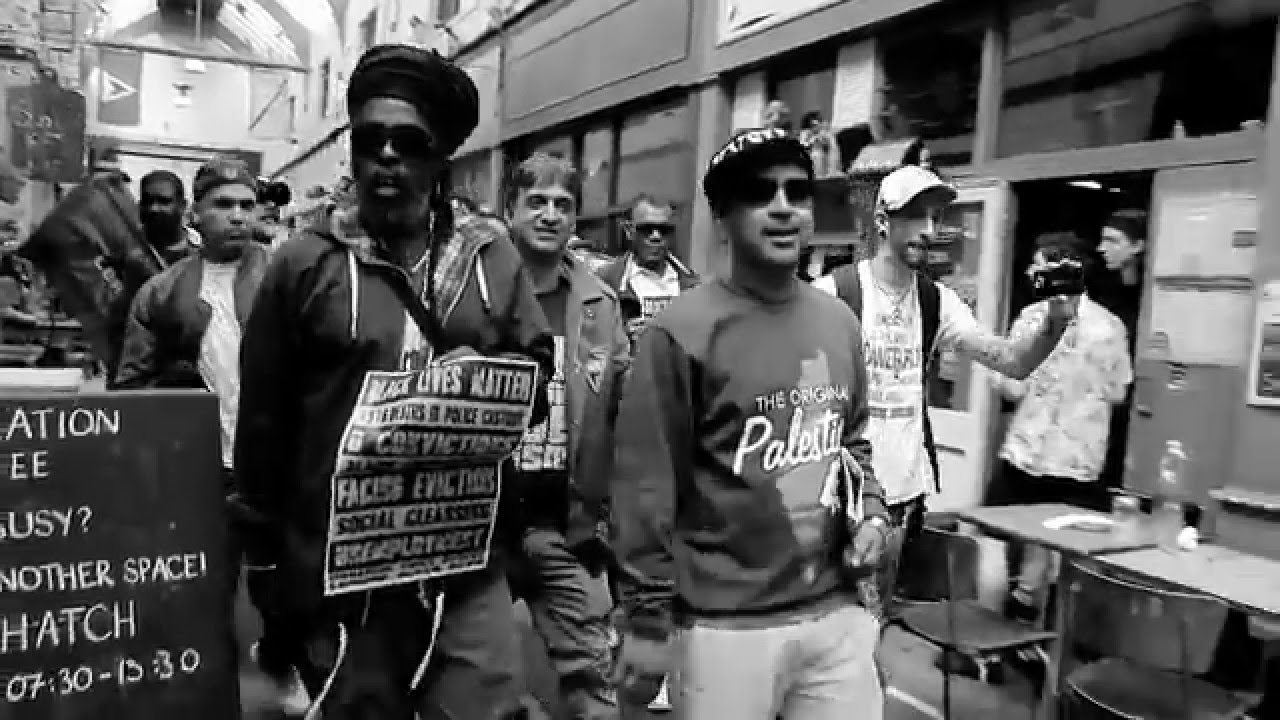 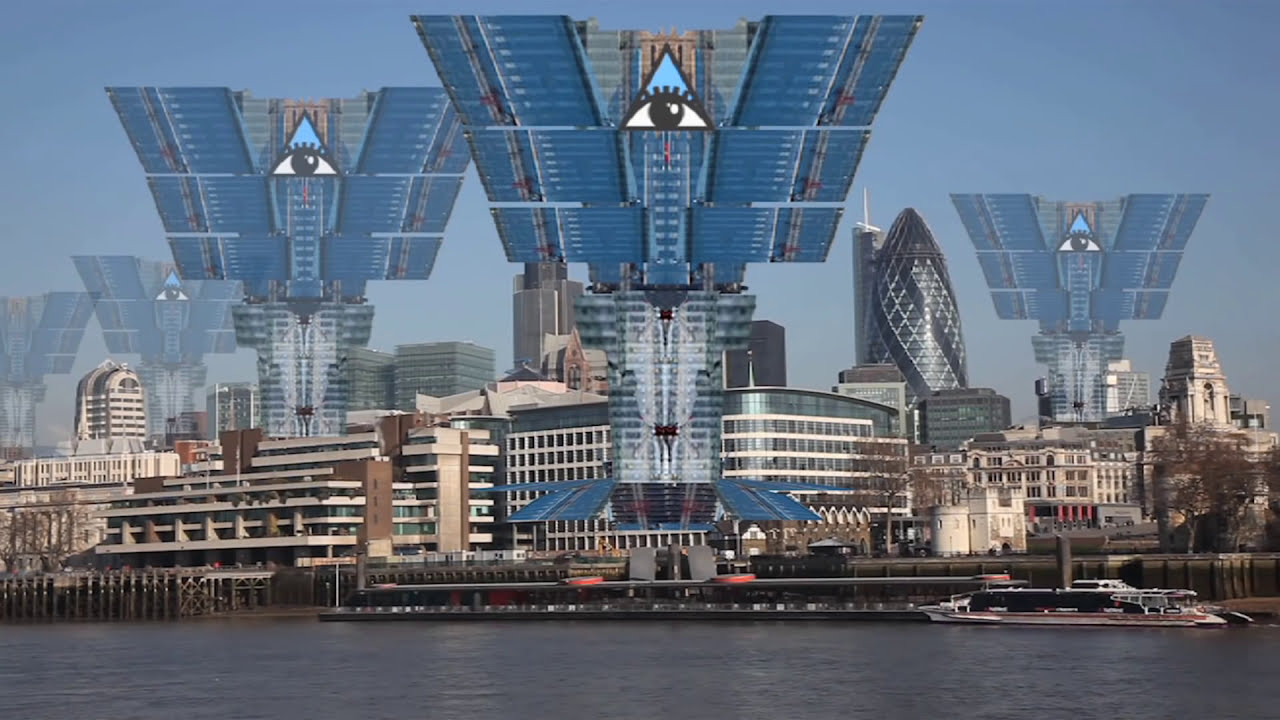 Things are looking up down on the farm! :)

one of my favourite videos on this site

I can arrange it for you!